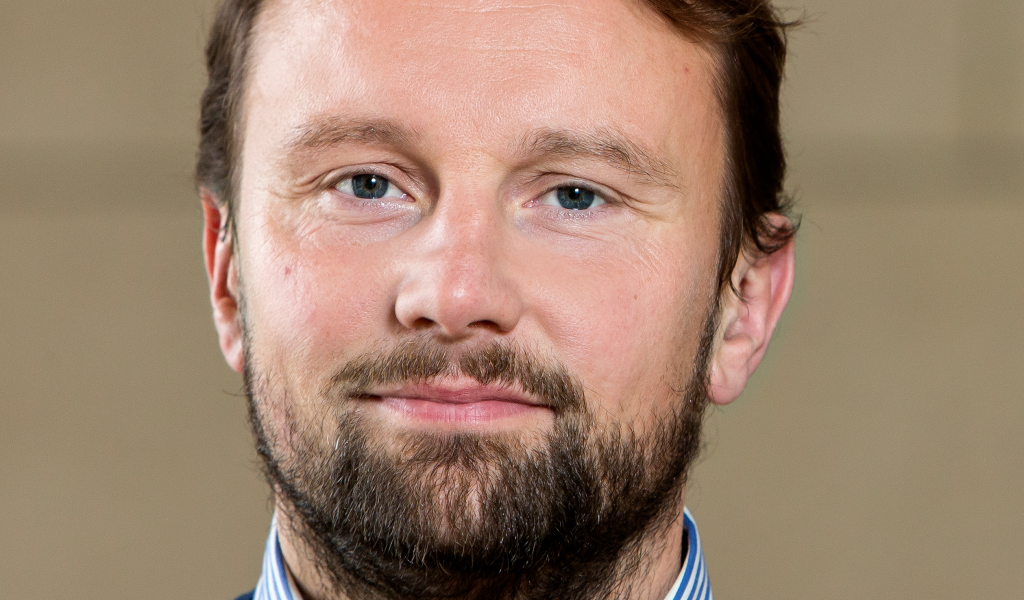 On the 29th of April Thorir Hraundal we had a visit from lecturer in Medieval Studies and Middle Eastern Studies at the University of Iceland!

We were lucky that notices on the encounters between Northmen and the Islamic world have survived, mainly in contemporary Arabic writings. The talk from Thorir outlined the picture conveyed by these sources, and other non-arabic sources as well, and the talk also took a look at what the archaeological evidence can tell us, as well as numismatics and coin finds, which are all are key in understanding the Viking expansion to the East.

Around the year 750 two remarkable movements took shape at opposite ends of the western eurasian landmass. This was a time of great change in the Middle East where, after the achievements of the Umayyad caliphate in terms of conquest and spread of the Arabic language and Islam, the Abbasids were now taking over, ushering in a glorious period in the history of Islam and the whole region. The caliphate now extended from the Iberian peninsula to India, across North Africa and into parts of Central Asia. In the north, Scandinavian peoples were increasingly mobilised to seek new pastures abroad. There were multiple factors at play: shortage of land, politics, opportunities for fame and fortune abroad.

Both were relentless in their advances. The Caliphate, strategically and militarily as seen for example in their victories over the Byzantines and Persians, and culturally as well with the advancement of learning and scholarship by the Abbasids. The northernes, having perfected the art of sailing both the shallow rivers and the big seas, stopped at nothing either. When the viking age petered out in the eleventh century, they had left signs of their presence in an area reaching from the eastern coast of North America, to the Caspian Sea, and from the Mediterranean Sea to the arctic. These two of the most influential social and economic mobilisers of the middle ages, if only because of the geographical scope of their activities, were bound to collide at some point.