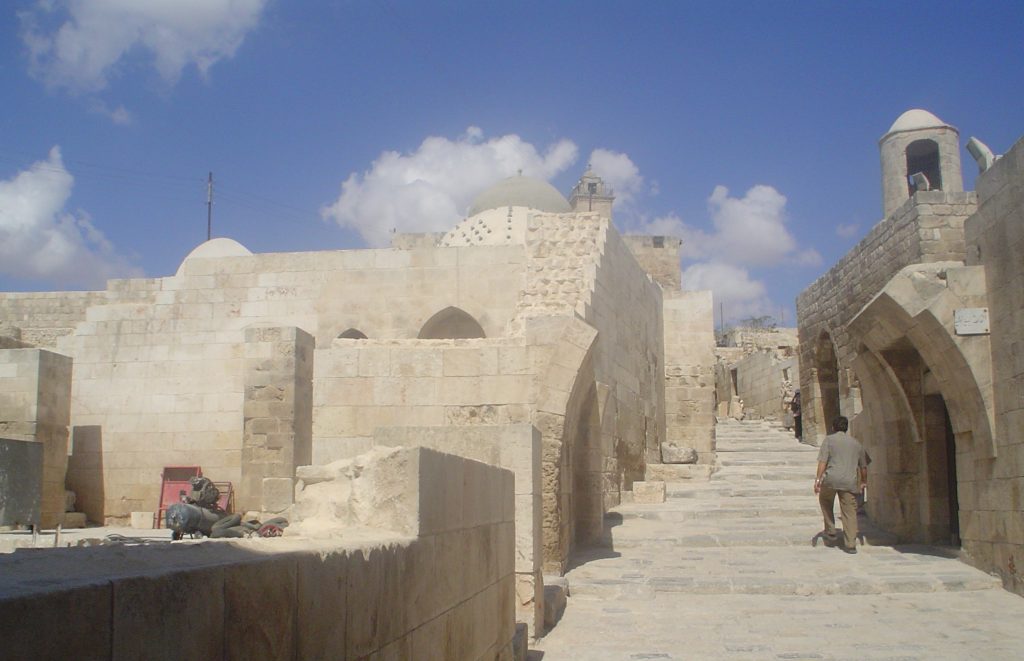 KulturSalon: Conflicts of interests over the old city of Aleppo

On the 20th of May we had a visit by professor in social anthropology, Anikka Rabo, who gave an exstensive and very personal talk about her years of study and living in the city of  Aleppo and  also about the numerous conflicts of interests surrounding such a historic place .

Cultural heritage issues are deeply contested in many parts of the world, where different interests are articulated and collide. Aleppo is no exception. Before the recent destruction the Aleppo souq claimed to be the largest covered market in the Middle East. The old city- the medina – of which it is a part, covers 350 ha, was put on the UNESCO World Heritage List in 1986. In this presentation I will talk about the conflicts over the old city leading up to the heritage listing, to conservation interests and disinterests in the city up until 2011, and to recent debates about the reconstruction of Aleppo, and the medina in particular. The talk is based on visits to Aleppo since the early 1970s, to intensive anthropological fieldwork in Aleppo between 1997-1999, and recurrent visits until March 2011.

Annika Rabo is senior professor in Social Anthropology at Stockholm University. She received her Ph.D. in 1986 after completing a thesis on the political and social effects of a gigantic irrigation scheme along the Euphrates in the Raqqa province in Syria. Analyses of categorizations and systems of classification, and analyses of the state, bureaucracies and policies as well as state-citizen relationships have been central in her work. Annika Rabo has worked on themes such as perceptions of development in the Middle East, focusing on mass media and education, on traders in the Aleppo bazaar, Syrian family law, Islamic fashion in Europe, and Bedouin reproductive health, and transnational migration.

The event will toke place at Mellemfolkeligt Samvirke, Fælledvej 12.