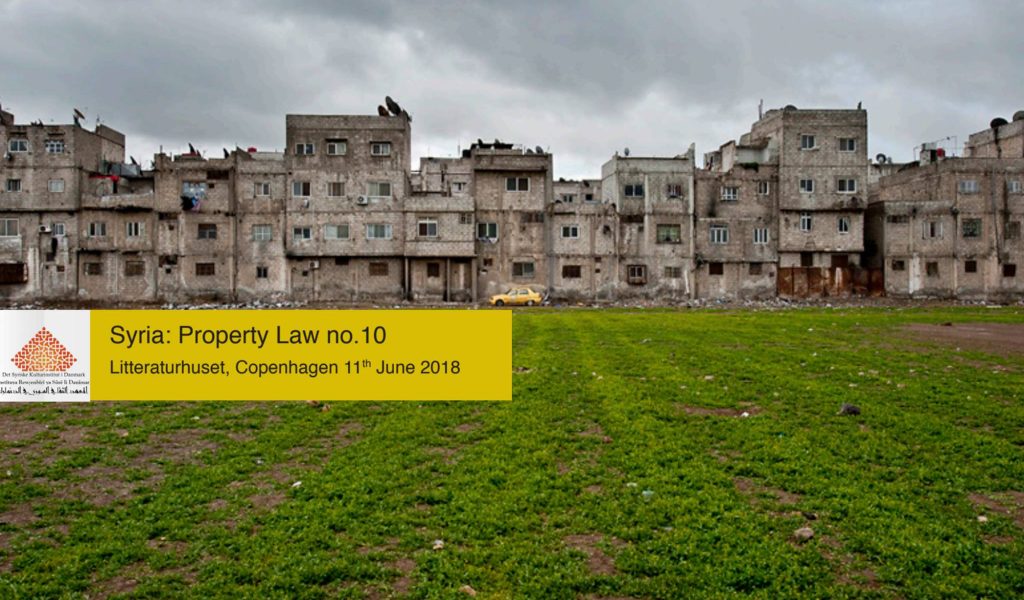 Edwar is a Syrian architect based out of Vienna, passionate about development through the lens of urban design. He is a Chevening Alumni and Holds an a Diploma degree in Architecture from Damascus University and an MSc in Urban Design & Development from University College London (UCL-UK). Edwar is the MENA project manager for the Communication for Development (C4D) Network. He is also a member of the ‘Diaspora Network Alliance’ (DNA) with 30 other Syrian professionals from EU countries to establish a space to advocate Syrians’ rights. Edwar co-founded Syrbanism in 2017.

Nour is a Syrian architect and urban researcher based out of Berlin, specialised in social justice, informality, and spatial changes during conflicts. She is DAAD Alumna and holds a Diploma degree in Architecture from Damascus University, and an MSc in Urban Design from TU-Berlin. Nour is an architect at Carpaneto.Schoeningh architekten in Berlin, an innovative office dealing with new approaches of designing housing projects. Previously she worked at Damascus University as a research and teaching assistant. Nour co-founded Syrbanism in 2017.

Edwar and Nour will talk about the property law no. 10 in Syria and they will answer questions from the audience.